The Coral Triangle ~ the richest marine biodiversity on the planet 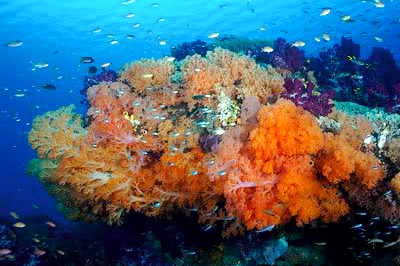 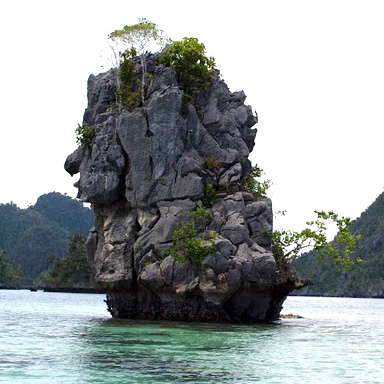 More coral reef species than anywhere else on Earth. Six of the world’s 7 marine turtle species. 3,000 marine fish species. A 6-million square kilometer ecosystem that fuels economies and supports the livelihoods of over 100 million people.

About the Coral Triangle

The Coral Triangle is a marine region that spans those parts of Indonesia, Malaysia, Papua New Guinea, the Philippines, the Solomon Islands and Timor-Leste with at least 500 species of reef-building corals.1 The Coral Triangle encompasses portions of 2 biogeographic regions: the Indonesian-Philippines Region, and the Far Southwestern Pacific Region. 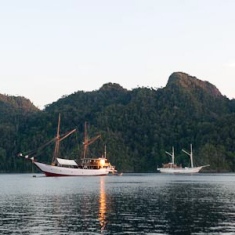 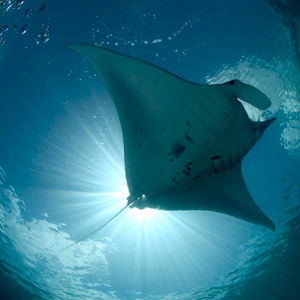 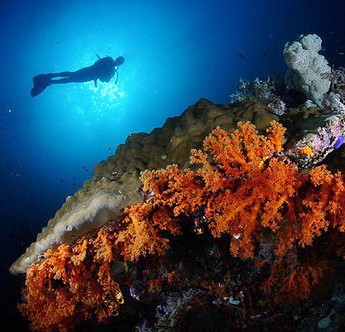 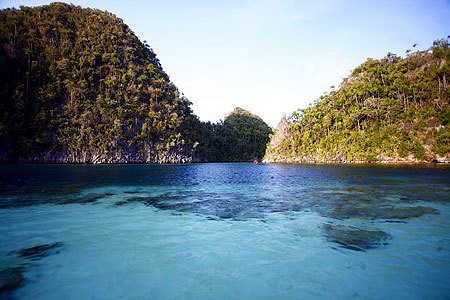 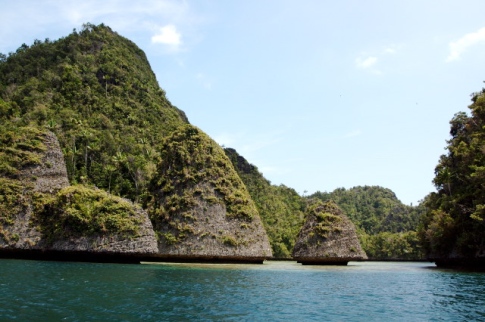 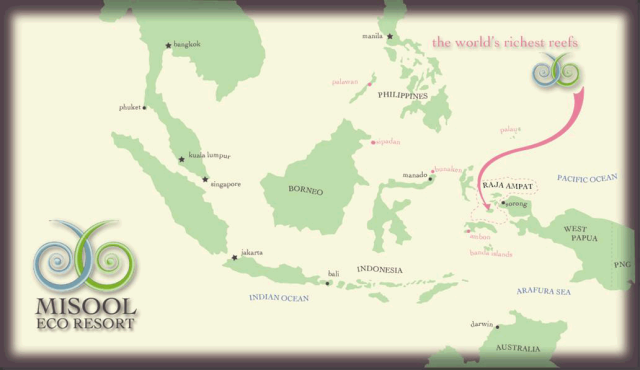